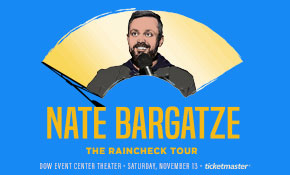 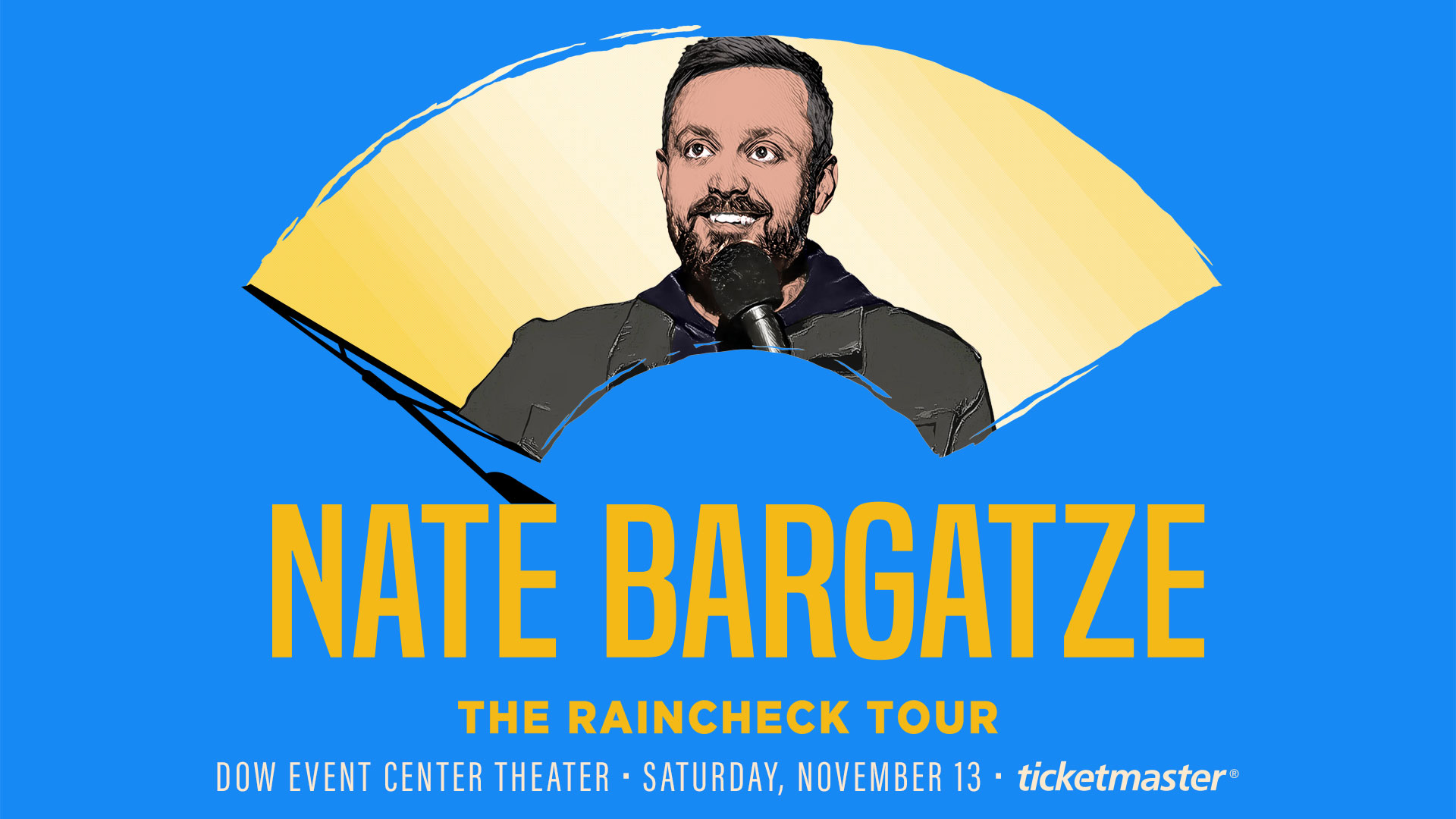 Bargatze’s comedy is both clean and relatable, evident in his ten appearances on The Tonight Show Starring Jimmy Fallon. He also appeared on Conan four times, was a recurring guest on @midnight, and had his own Comedy Central Presents in 2011. Off-screen, Nate was part of Jimmy Fallon’s Clean-Cut Comedy Tour, and has done live shows for the troops in Iraq and Kuwait five times. In addition to touring the country as a headliner, Nate toured in arenas with Chris Rock on his 2017 Total Blackout Tour. He regularly performs at Bonnaroo, SXSW, Oddball Comedy Festival, Sasquatch, Clusterfest, and the JFL Montreal Comedy Festival, where he’s received critical acclaim multiple years in a row.

Nate was featured as one of Esquire’s “Best New Comedians” by Jim Gaffigan, one of Marc Maron’s “Comedians to Watch” in Rolling Stone, one of Variety’s “10 Comics to Watch” for 2015, and as #1 on Vulture’s ’50 Comedians You Should Know’ in 2015. His debut one-hour special, Full Time Magic, premiered on Comedy Central that spring, followed by his debut album, Yelled at by a Clown, which reached #1 on iTunes Comedy Charts and remained on Billboard’s Top Ten Comedy Charts for weeks.

Venue Presale tickets will be available online only at Ticketmaster.com with the presale code. To receive the presale code, please sign up for our free email newsletter at https://bit.ly/2LC76Y2 or download our free mobile app and enable push notifications by Wednesday, May 19, 2021 at 11:59 p.m. Our mobile app is available to download on the App Store for IOS devices and on Google Play on Android devices. The Venue Presale code will be released via email when the presale begins (May 20th at approximately 10:00 a.m.).

Tickets on sale to the general public will be available at Ticketmaster.com, Ticketmaster by phone 1-800-982-2787 or in person only at The Dow Event Center Box Office. Please note, due to the current global health crisis our box office is operating under limited hours. Our box office will be open every Thursday from 10:00 a.m. – 2:00 p.m. until further notice. Please visit external window #2 to purchase your tickets during that time.

VIP: Includes a premium seat in the first or second row, a Meet & Greet with Nate and an exclusive tour merchandise item.

VIPS – when you arrive at The Dow, please go to the box office prior to entering the venue to pick up an envelope with your tour laminate. Please bring a matching valid photo I.D.

The Meet & Greet will start approximately 15 minutes after the close of the show.

Remain in your seat at the end of the show to receive further instruction. The location of the Meet & Greet will be decided day of show and tour personnel or ushers will help guide you where you need to be. 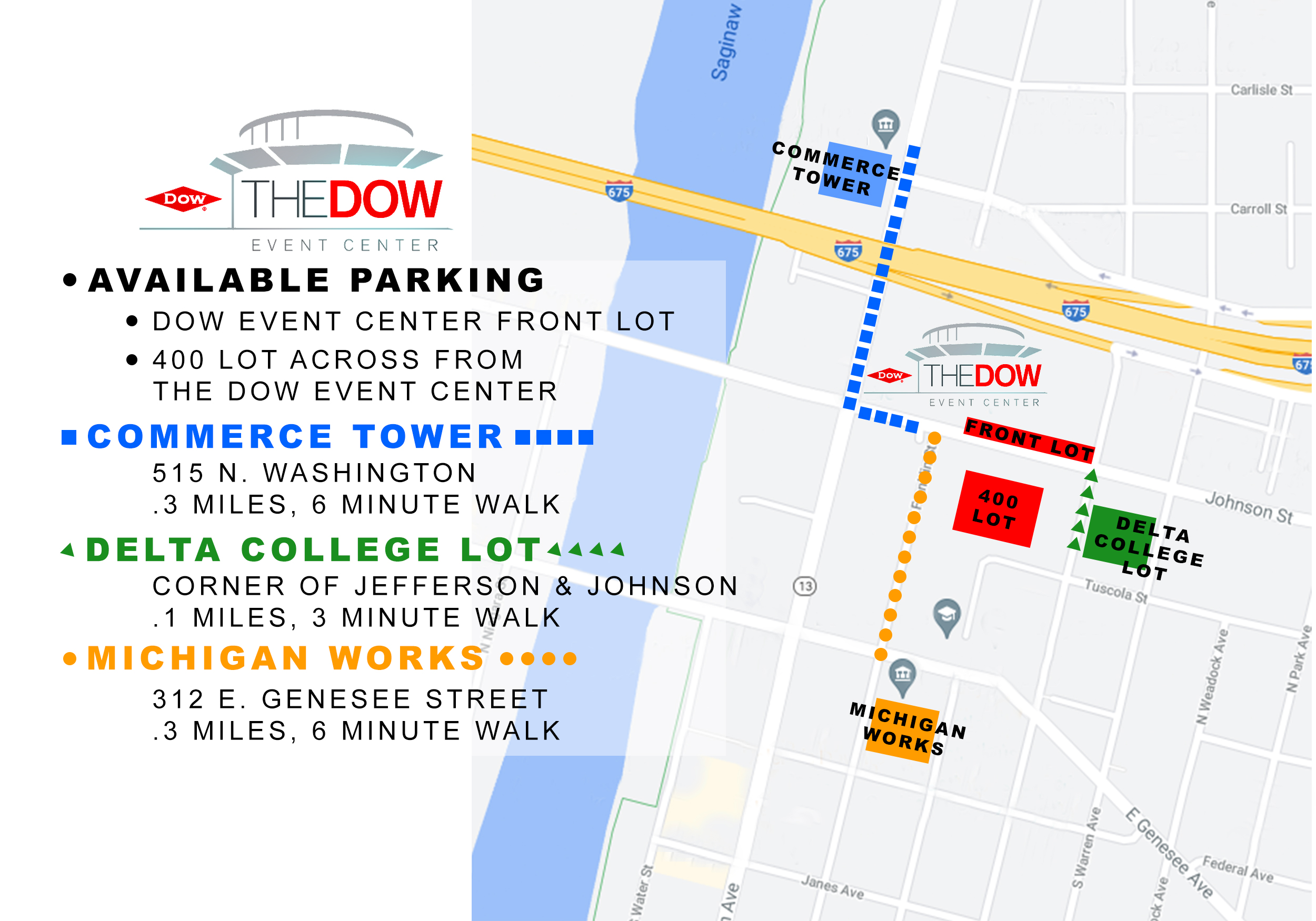 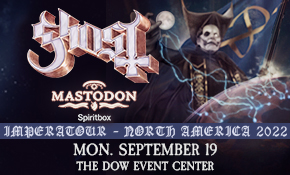 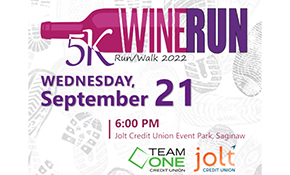 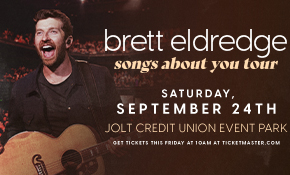 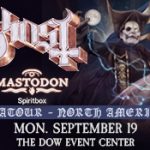 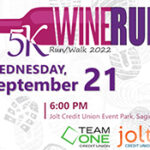 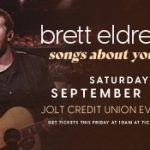