Global comedy phenomenon, Jeff Dunham, is coming to The Dow Event Center on August 7th with his blockbuster “PASSIVELY AGGRESSIVE” international tour. The tour has been filling arenas across North America and Canada treating fans to more of his delightfully twisted cohorts, Peanut, Walter, Jose Jalapeno, Bubba J and Achmed The Dead Terrorist. In addition, Jeff will be introducing two brand new, never seen-on-TV characters, who give their own takes on the current and highly volatile American political scene.

The Texas native recently announced the taping of his new Netflix original special in his hometown of Dallas. Dunham’s show at the American Airlines Center on June 22nd sold out immediately. To accommodate the massive demand, a second performance on June 21st has been added. The taping will be his second Netflix original special, and the eighth in his string of record-breaking stand up television events. In addition to the Netflix taping, Jeff is also taping a new in-depth, A&E two hour biography special set to premiere later this year.
Dunham has built an entertainment empire over years of nonstop touring and performance innovation. With 10 million followers on Facebook and 2 million YouTube subscribers amassing well over a billion views, the comedian/ventriloquist has carved out his own unique space in the comedy world. His accomplishments have led to record-breaking viewership with his stand up specials on NBC, Netflix and Comedy Central. His astonishing arena packing power has put him on par with major music acts like Kendrick Lamar and Bruno Mars.

Jeff filmed his 2017 stand up special, “Relative Disaster,” in Ireland and features the comic along with his ill-behaved posse of characters, who skewer Dunham and his complicated family, life, plus current topics of the day. Relative Disaster is now streaming on Netflix. 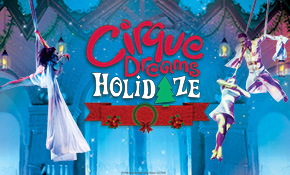 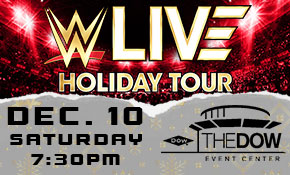 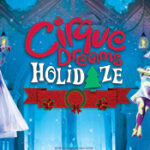 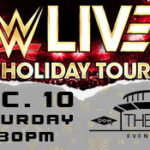